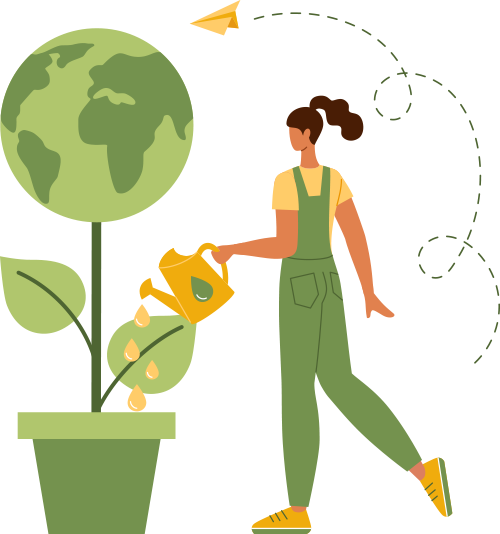 BIOMODEL4REGIONS aims to support the establishment of the innovative governance models at local/regional level to achieve better-informed decision-making processes, social engagement and innovation to support and strengthen EU and international science-policy interfaces to achieve the Sustainable Development Goals.

The methodology is based on the set-up of a governance structure among bioeconomy clusters that will leverage on previous successful projects, initiatives, and best practices to capitalise on work performed through several years of research and studies in the field of bioeconomy. These results will be demonstrated within the project to support 6 pilot regions chosen in clusters’ network. 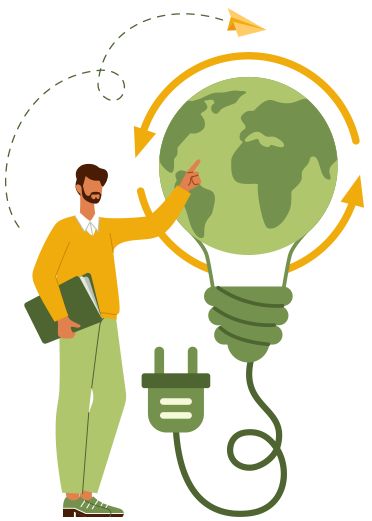 The goal to achieve the climate objectives outlined in the European Green Deal can only be reached thanks to the involvement of regional and local authorities, primary producers, SMEs, civil society organisations including NGOs, knowledge providers and consumers. It will require the development of new governance models featuring a public administration that moves beyond traditional working methods to a more cross-cutting, integrated and stakeholder-driven way of working, as well as the shift to a more sustainable consumption.

In light of this context the BIOMODEL4REGIONS will aim to reach the following main objectives: 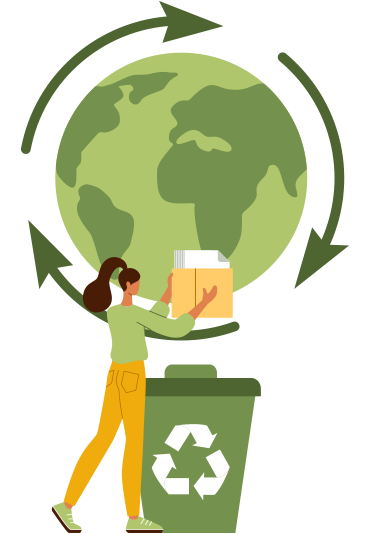 The circular cities and regions initiative is part of the new circular economy action plan. It will implement circular solutions at local and regional scale and help deliver on the European Green Deal and the EU bio-based economy strategy. The project partner ICLEI (a global network of more than 2500 local and regional governments committed to sustainable urban development) applied for the tender to run the CCRI– but the evaluation by the EC is still pending. It is worth to mention here that ICLEI has similar initiatives, developed with a number of key European CE partners – the European Circular City Declaration and the EESC’s European Circular Economy Stakeholder Platform, where ICLEI is in the coordination group. This will allow the project to be linked to a number of key cities and regional initiatives aiming at implementing the circular and bio-based economy concept. BIOMODELS4REGION will contribute to this impact by:

a by analysing the governance system and related policies in the pilot regions under study to identify gaps and assess their bio-based economy potential and by involving stakeholders to co-create innovative bio-based economy strategies blueprints able to overcome identified gaps;

through well-designed initiatives and the partners network it will be possible to include all actors along the value chains, including civil society and consumers;

uptake of best practices value chains which was not possible before due to gap in the governance system, and thanks to the development guideline for local operators and innovation developers with the aim to transfer the best practices realised within the project.

Traditional linear ways of transfer knowledge – expert to worker – is becoming increasingly outdated in the 21st century. Instead, knowledge is becoming co-created – experts together with workers – which open up for new ways of communicating and tackling the complexity of the challenges we face. And in line with this and the possibilities with new forms of media and information technology BIOMODEL4REGIONS will engage stakeholders through: